Have you ever wondered how successful Forex traders get richer while the rest are struggling? 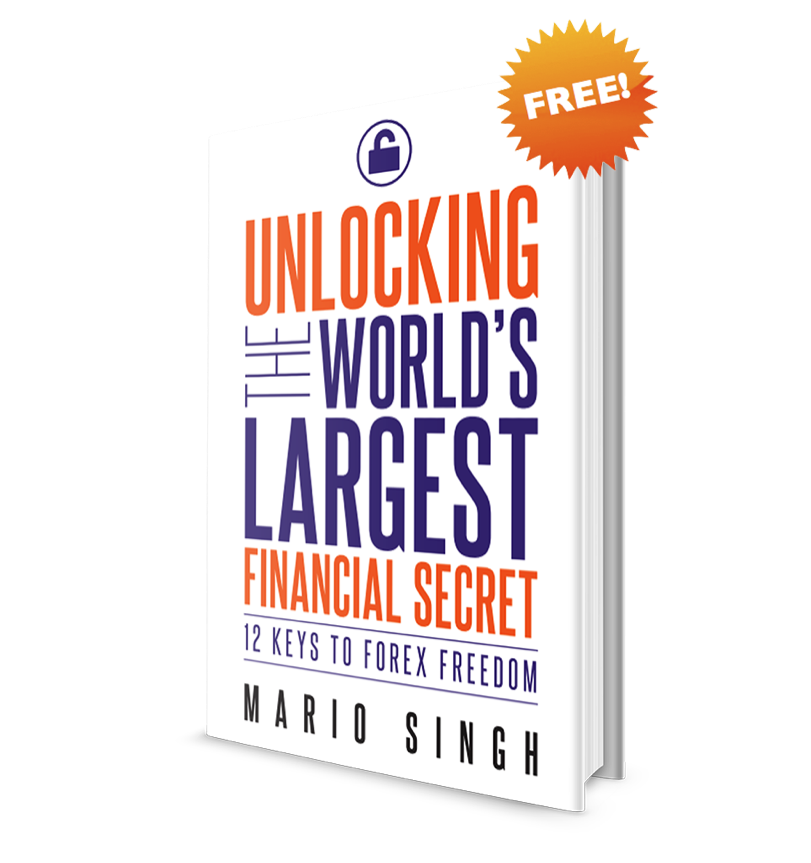 "Mario's book is exactly what is needed for newcomers to Forex"

"Mario does a great job in laying out 12 keys to Forex freedom in a clear and concise manner. Excellent work!"

"Everything you need to succeed in trading Forex in a clear, effective book. No fluff. Just great practical advice from Mario Singh"

About The Author, Mario Singh 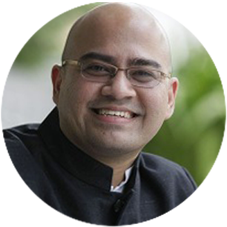 As a world-renowned Forex educator, Mario Singh has trained private bankers from Julius Baer – the third largest Swiss bank in the world with assets under management of CHF 340 billion, and bankers from ICBC – one of the largest commercial banks in the world with a market capitalization of USD 269 billion. A widely sought-after expert in the Forex industry, Mario is often interviewed on CNBC and Bloomberg, each time giving his market views to an estimated 350 million viewers worldwide. His book “Unlocking the World’s Largest Financial Secret” is endorsed by world-famous billion-dollar fund managers like Mark Mobius and David Kotok. Mario’s articles has been regularly featured in national publications in Asia Pacific and Europe, including BTInvest and My Paper in Singapore, CNFOREX in China, Your Trading Edge in Australia, Finanzna Chrichten in Germany, and international news sites like MarketWatch, StreetInsider, Yahoo Finance and many more. Other media appearances by Mario include ChannelNewsAsia, Smart Investor, Personal Money, Straits Times, FXStreet and Forex Magnates.